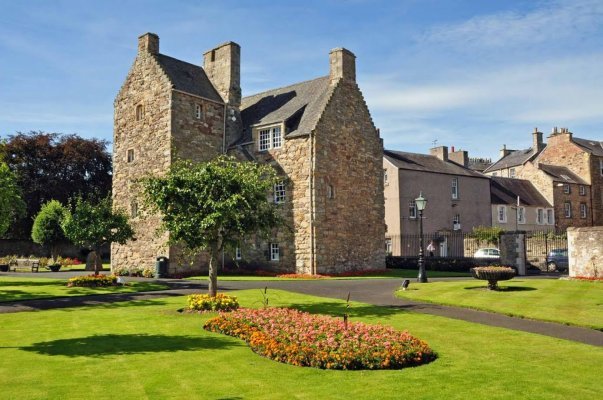 The young Mary Stuart arrived in Jedburgh in 1566 to hold a Circuit Court, and a 16th Century bastel house (fortified house) was put at her disposal. Hearing that Lord Bothwell lay wounded at Hermitage Castle, Mary set out on an arduous return journey of 40 miles to visit him. She arrived back from a dreich moorland ride, ill and close to death and is later said to have remarked "Would that I had died in Jedburgh", as her troubles crowded upon her.

A visitor centre now portrays the poignant story of the Queen's tragic life with thought provoking interpretation and includes her death mask, said to have been taken from her decapitated body at Fotheringay Castle. 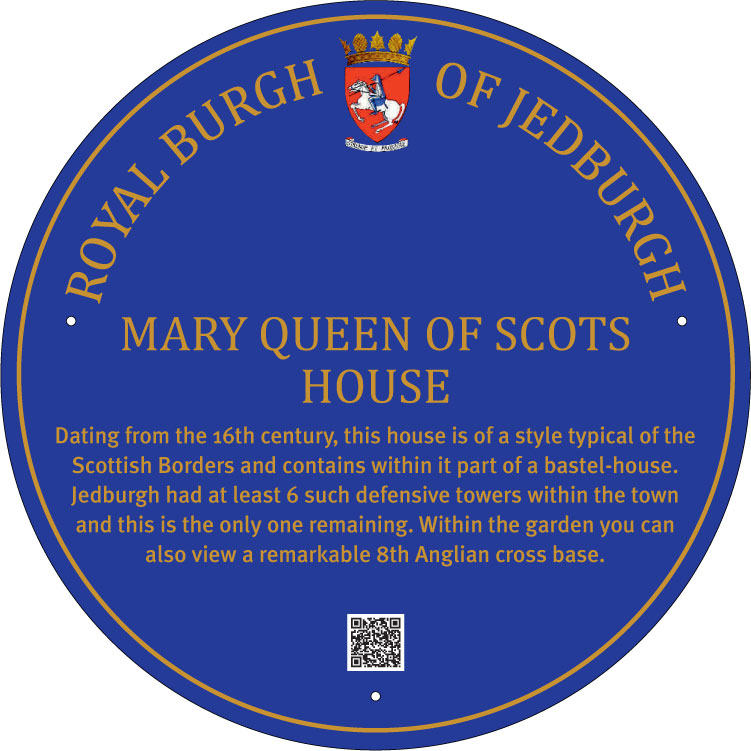