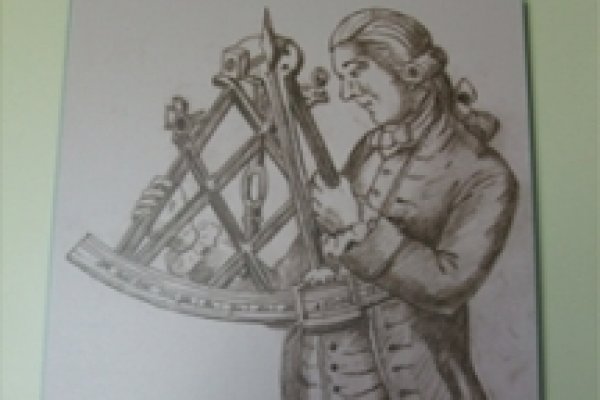 John Ainslie was born in Jedburgh, youngest son of John Ainslie, a druggist, Writer to the Signet and Burgess of the burgh. Though it is not clear where he was born, the family name was a common one in Jedburgh, He was educated at Jedburgh Grammar school He began his career as an apprentice to the “Geographer to King George III”. There he learned the trade of surveyor and engraver. After being involved in mapping the English Counties series he returned to Scotland and he surveyed the Scottish Counties and published these maps. But his main focus was on the islands and coastline.

His maps were recognized as being particularly clear and easy to read. He thus set a standard that others were required to emulate. His mapping of the Scottish coastline hugely improved the accuracy of the outline of the country, while the Great Glen was “straightened”.

He was employed as a surveyor on a number of civil engineering projects including the Forth and Clyde Canal. He wrote the standard text for his profession on He married Christian Caverhill, daughter of the Jedburgh merchant Thomas Caverhill. He is buried in Jedburgh Abbey.

One of his maps is that of his home town, Jedburgh. 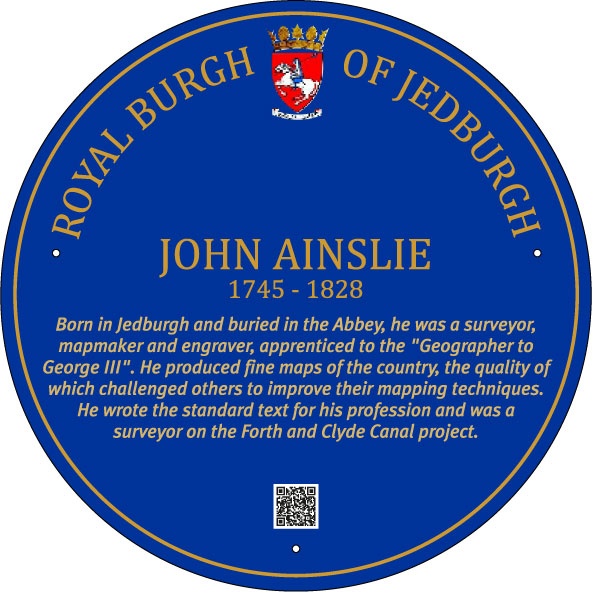